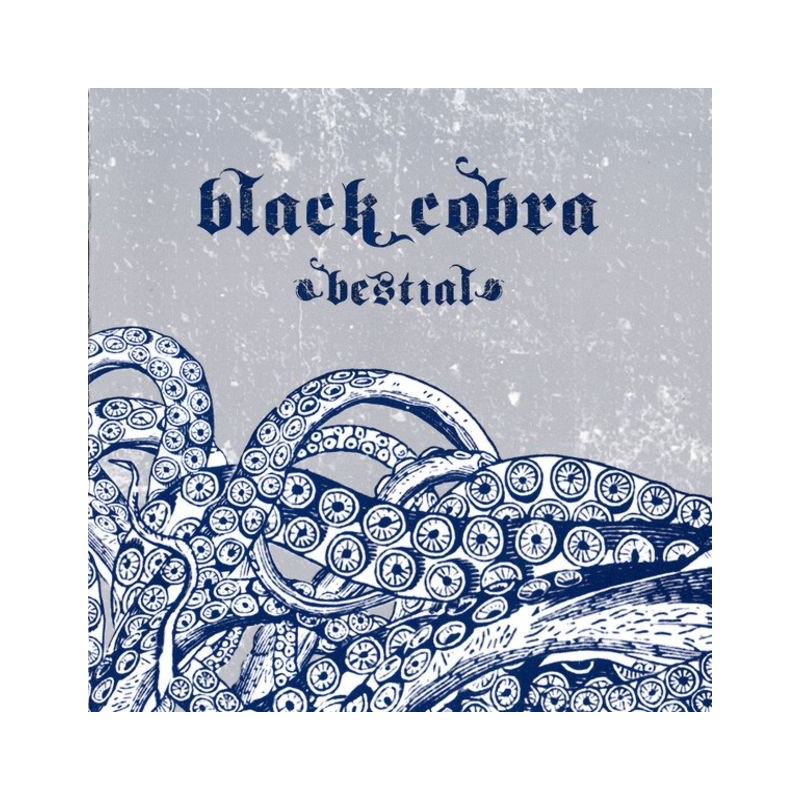 The two piece, Black Cobra, is the product of four years of work between Jason (ex. Cavity) and Rafael (ex. -16-). Both originally from Miami, Florida work started on Black Cobra while home visiting parents over the holidays.

This latter ended up being a series of trading riffs through the mail and visits to each others residences in New York, NY and Los Angeles, CA respectively for sporadic practices.

The year 2004 saw the release of a raging 3 song demo maxing out at a whopping 6 minutes in length. 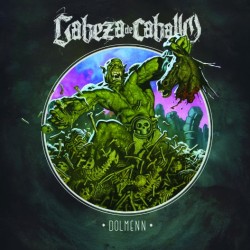 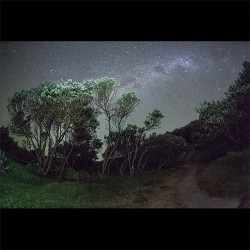 ESBEN AND THE WITCH - Older... 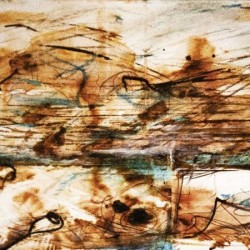 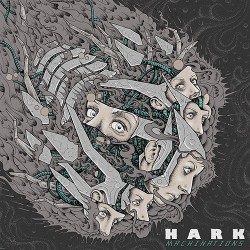 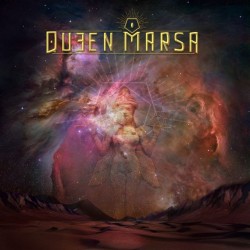 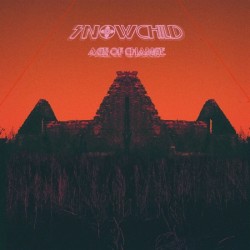 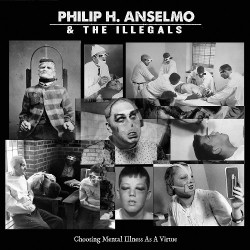 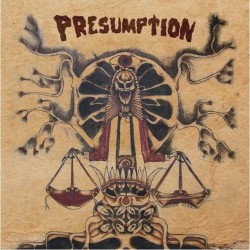 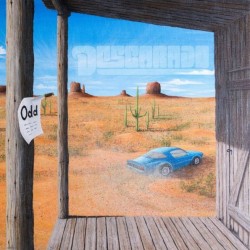 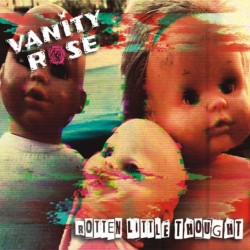 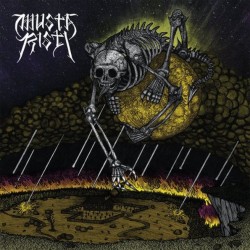 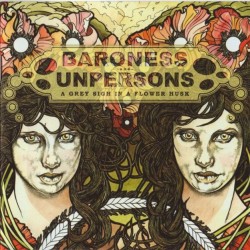