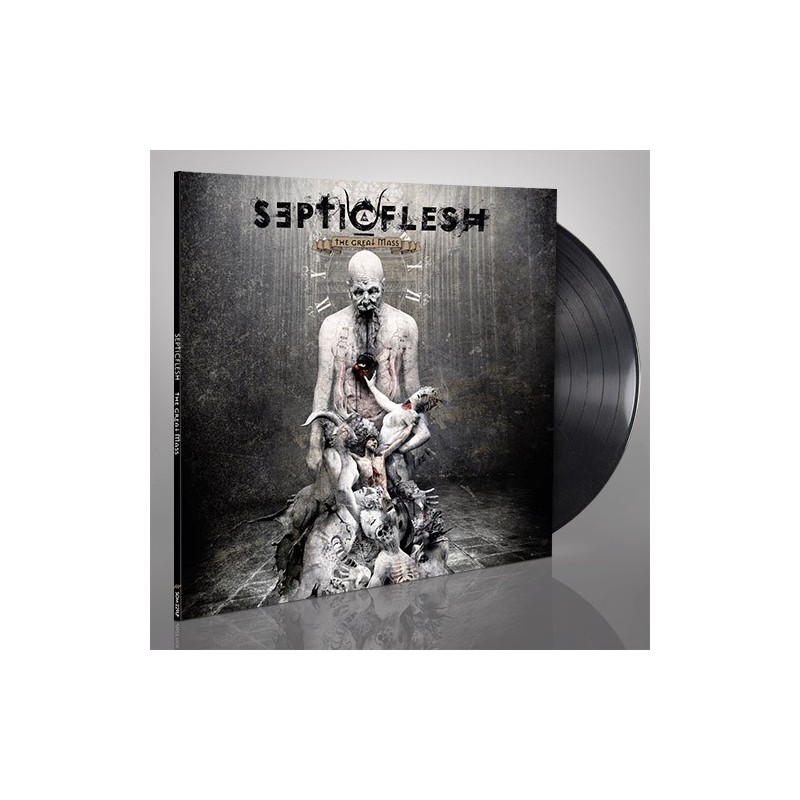 “The Great Mass” is a symphonic masterpiece that constitutes a quantum leap in the art of amalgamating orchestral music with Heavy Metal. SEPTICFLESH’s new songs are the audible evidence of guitarist Christos Antoniou finishing his studies of classical composition with academic honours and distinction.

The Greeks take the next logical step in following the course they highly successfully set on their celebrated comeback-album “Communion” (2008).

“The Great Mass” shows this band at the peak of their evolution over seven full-length releases since SEPTICFLESH’s founding in 1990, in which the band combines massive deadly guitars at the edge of blackness with haunting gothic melodies and cinematic symphonic arrangements.

The orchestral parts were recorded with the FILMharmonic Orchestra Prague including full choir and boy soprano. 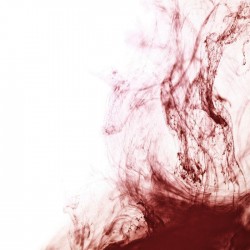 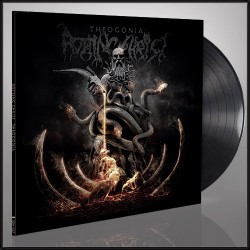 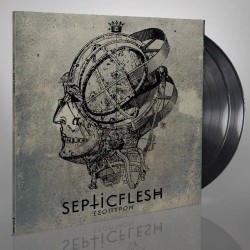 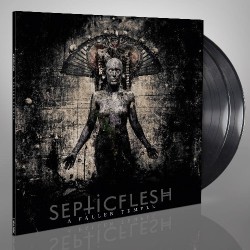 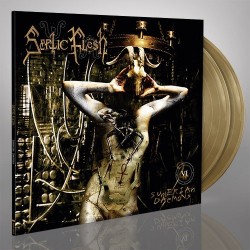 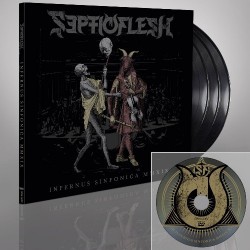