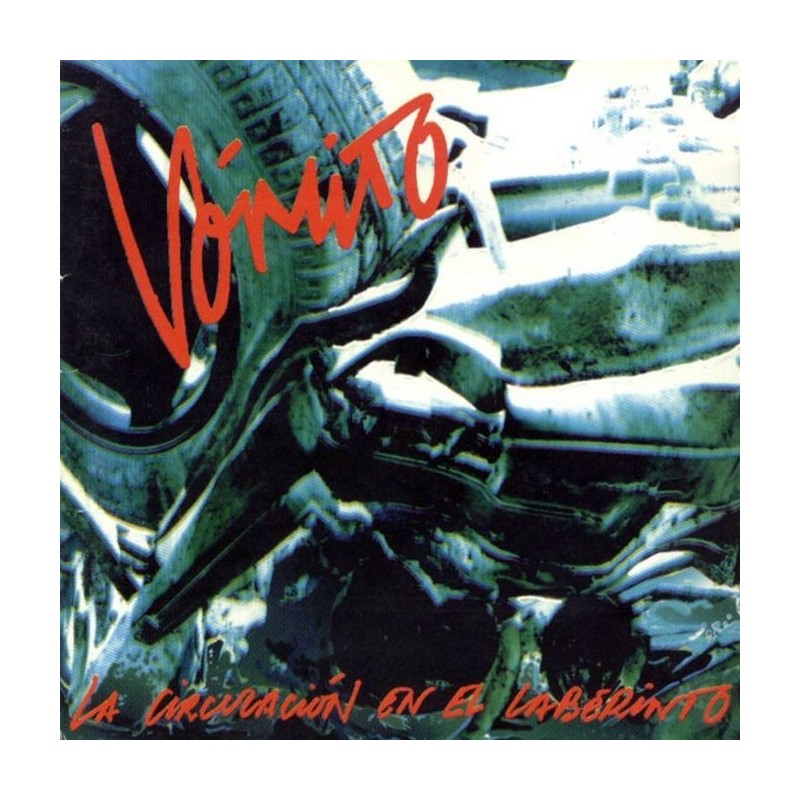 Last album of the band in study. Complicated work in its elaboration (marked by the advance of Victor's illness and the replacement of Bingen just when recording began) and inevitably marked by the death of the singer shortly after it was released. It would thus become, contrary to what was desired, a true musical testament.