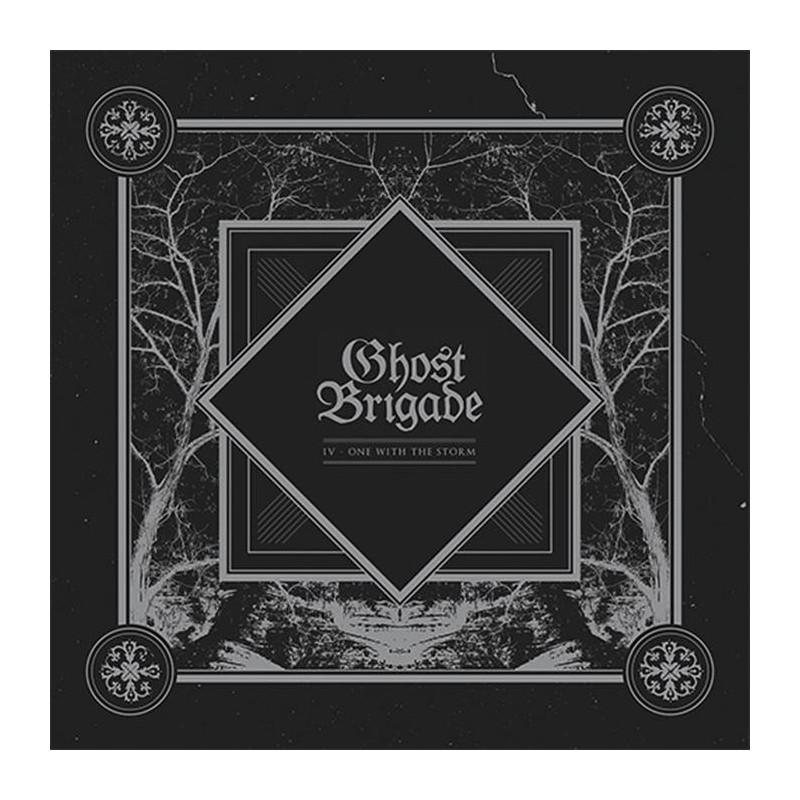 GHOST BRIGADE - IV - One With The Storm - CD

GHOST BRIGADE return to deliver a perfect lecture in dark melancholy and heart-wrenching pain. IV - One With The Storm takes exactly those subtle steps ahead that makes the Finns sound exciting and fresh again.

Sure, GHOST BRIGADE remain in essence true to the formula already established by their acclaimed debut Guided By Fire (2007), which amalgamates Post-Rock, Metalcore, Progressive Rock, Death and Doom Metal into a highly emotional musical experience. Yet the changes in their line-up can be felt such as new keyboard patterns by Joni Vanhanen. Adding to this, singer Manne Ikonen's hard work on his performance reveals itself remarkably in the enhanced clear vocal passages. IV - One With The Storm furthermore comes with a state of the art production by the band and Tuomas Kokko at Electric Fox Studios, Finland. GHOST BRIGADE are now ready for the next step. IV - One With The Storm will capture your heart and head! 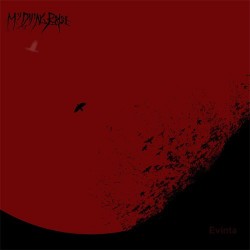 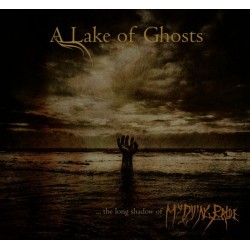