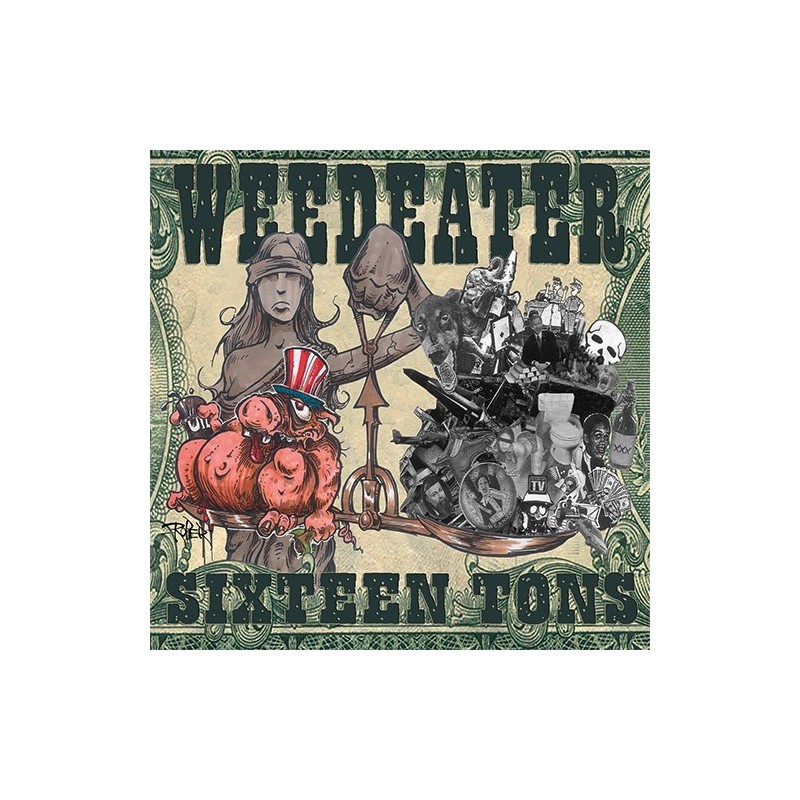 Following 2001s massive debut "and Justice for YAll", the crushing second full-length "Sixteen Tons" kept the buzz growing the following year, while critics were still struggling to put a tag on their sound.

Nearly everybody agreed that stoner rock, doom, sludge and some crusty elements were part of the mix, which the band simply calls "weed metal". 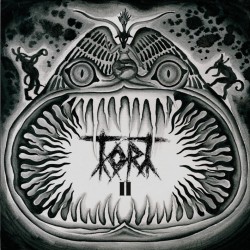 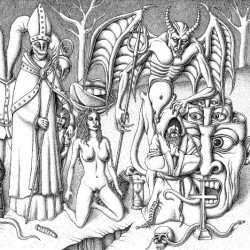 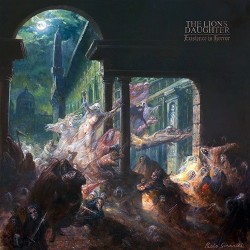 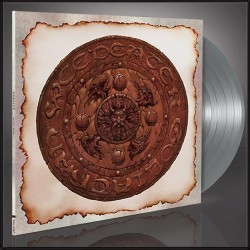 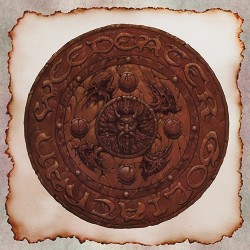 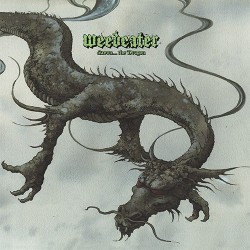 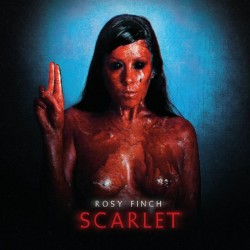 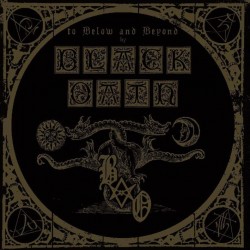 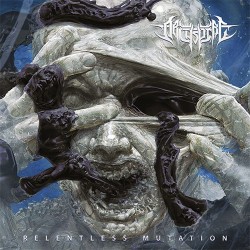 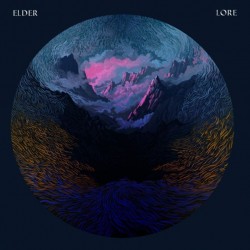 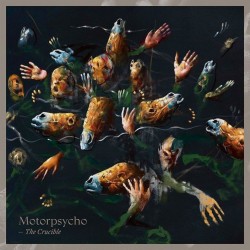 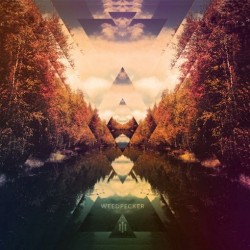 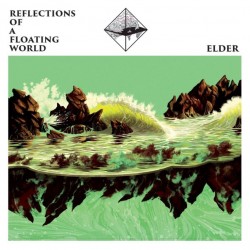 ELDER - Reflections Of A... 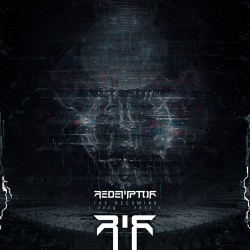