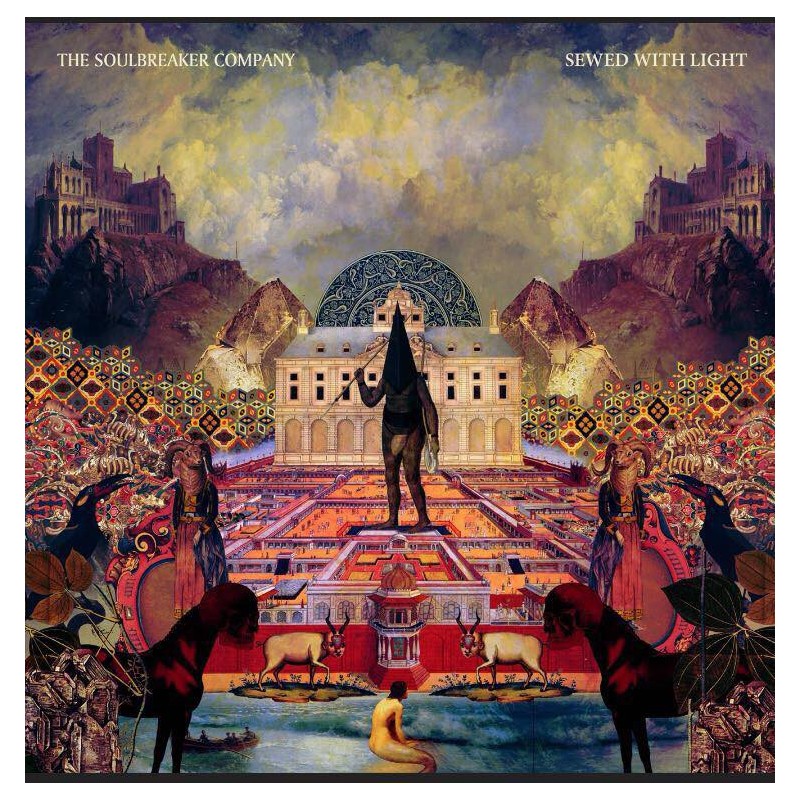 Five albums released since that THE SOULBREAKER COMPANY recorded in 2004 their first homonymous "demo" that would lead them to win the "XVII concurso Villa de Bilbao", the prize to the best band in Euskal Herria and the third place in the Pop-Rock. Here we have their sixth album.

During all these years THE SOULBREAKER COMPANY manage to get a singular and very recognisable identity somewhere in between hard rock and the darkest psychedelia that goes closer to folk and pop in some of their songs. This path took them to work hand in hand with people like Dave Anderson (Groundhogs, Van Der Graaf Generator), Liam Watson (Electric Wizard, White Stripes), Stef Hambrook (PJ Harvey, Paul Butler) or Tim Green (Melvins, Comets On Fire).