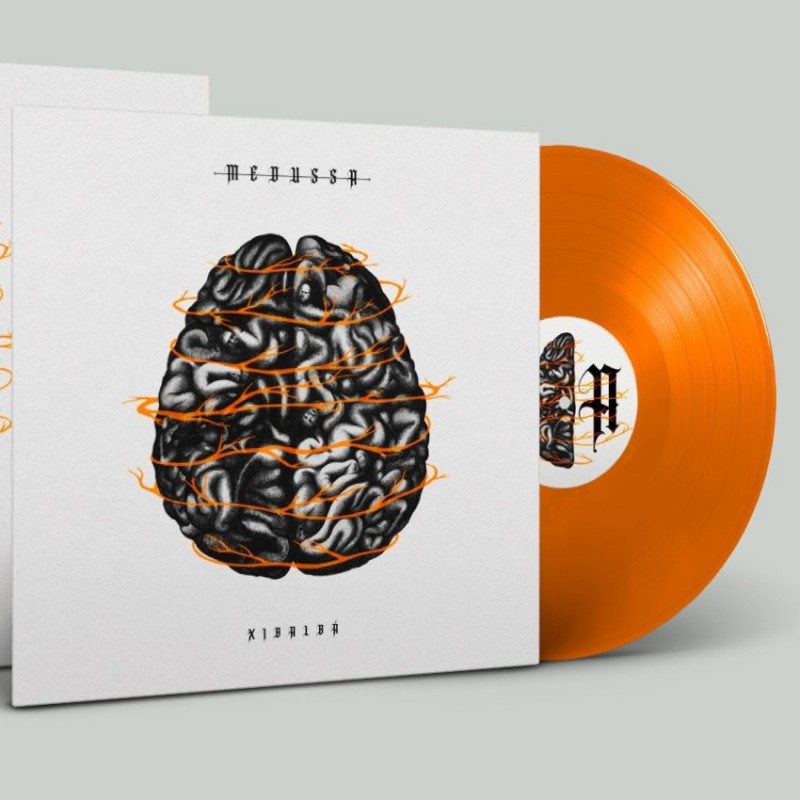 "Xibalbá" is the fourth album by the Cantabrian band Medussa (Northern Spain).

An exquisite album for lovers of instrumental post rock/metal. Anyone who has followed the band and listened to their three previous works, will know what we are talking about.

Medussa is a musical project born in 2012, through which different musicians have been passing.

It is an instrumental project in which the influences and musical styles of their members have affected and affect the compositional line and style of the band, with influences ranging from black/death to American folk rock, going through the crust, although without sounding like that, they keep it in mind when composing.

Recorded at Tio Pete Estudios under the direction of Borja Muro and Javi Peña (Beard Studios) in June 2021.

Mixed and mastered at Beard Studios by Borja Muro and Javi Peña in August 2021. 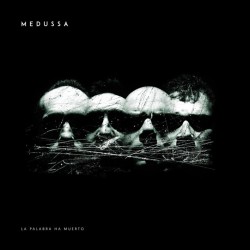 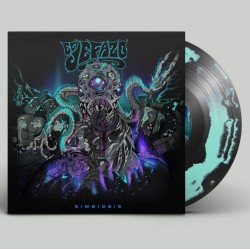 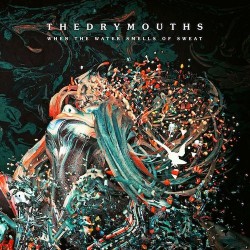 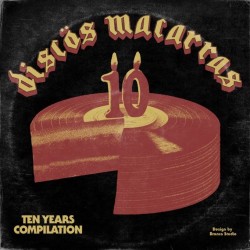 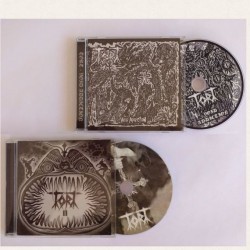 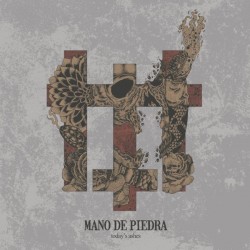 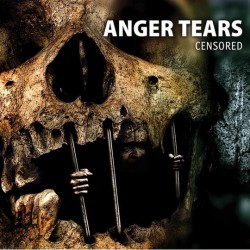