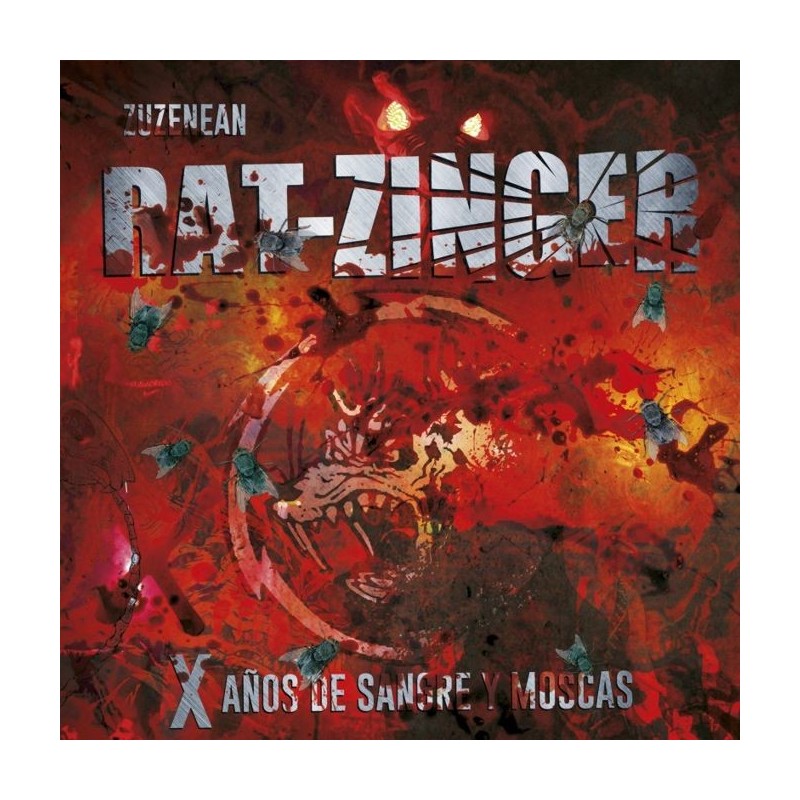 Double live album of these guys from Bilbao, recorded at the Kafe Antzokia at the band's tenth anniversary concert. More than a score of songs that run through his entire discography and in it they even recovered some songs that were no longer usual in his last concerts.