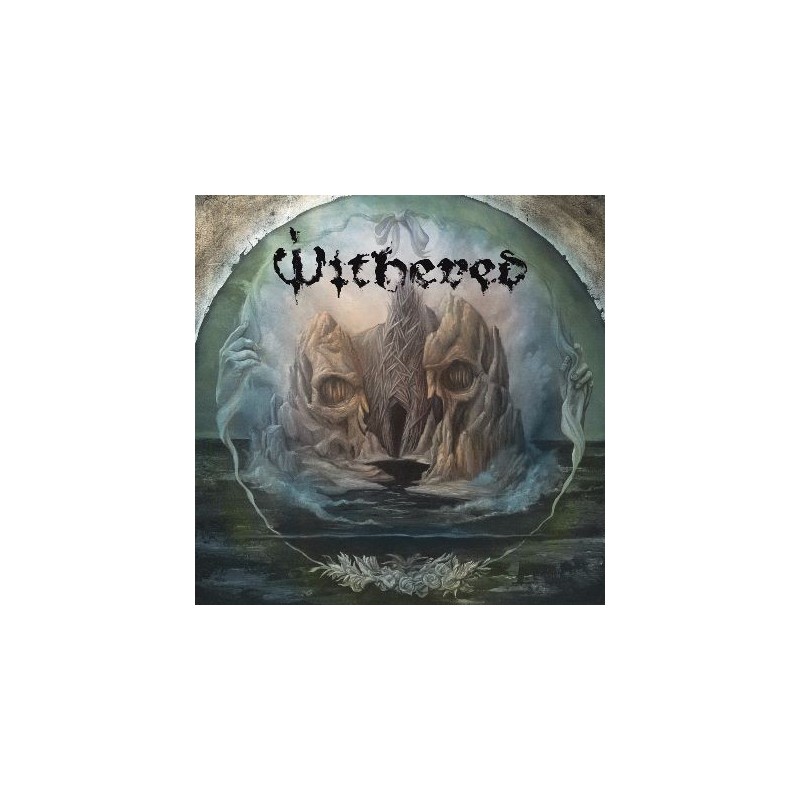 Darkness seeps eerily out of the speakers. Cruel dissonance rip through the air. A crawling feeling of violent despair sends shivers down the spine. WITHERED have spawned a sinister 'Grief Relic'.

WITHERED were formed by Mike Thompson and Chris Freeman in Atlanta, Georgia in the United States of America in 2003, when their long running crust/grind band, SOCIAL INFESTATION, went on an indefinite hiatus. Moving away from social awareness, the duo turned to explore the vastness of humanity's capacity for suffering. With evolution being their only constant, WITHERED have plunged into their darkest abyss so far with 'Grief Relic'! 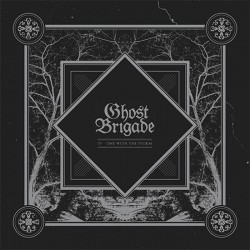 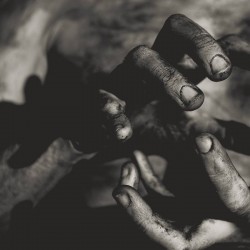